Even Visa Can’t Stop Themselves from Buying NFTs 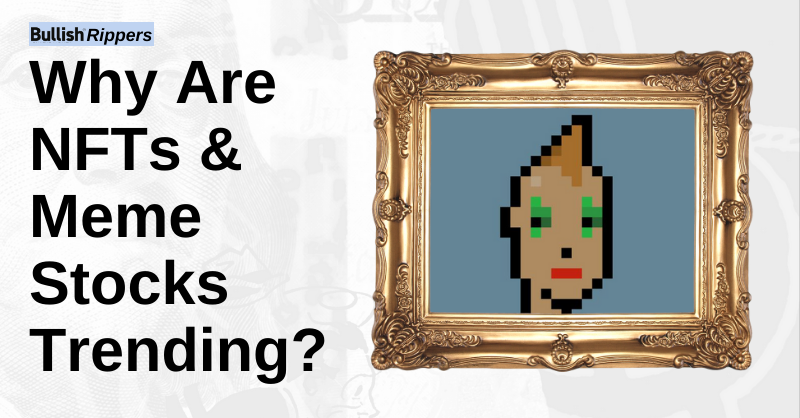 This week, we're giving you a quick rundown of what stocks are making headlines and why you should keep an eye on them. Keep scrolling for more on:

We all know Visa the credit card company, but do you know Visa the NFT collector? Visa has been in the news recently after buying into the NFT project CryptoPunks with a $150,000 purchase (49.5ETH) of CryptoPunk #7610.

If you’re sitting there thinking: “$150,000 for a JPEG? That’s ridiculous!” Well, go take a look at the trading history for CryptoPunks. As of August 24, every CryptoPunk being sold is well over the 49.5ETH. Visa paid with the cheapest of the last six going for 74.69ETH (currently worth $246.6K).

The Bullish Guide to NFTs: Are the Digital Assets Overhyped? - Bullish
What’s fueling a booming new class of digital assets called NFTs? We’re breaking down and demystifying it all in the only guide to NFTs you'll ever need.
bullish.news

So why did Visa make this move, and was it a good one? Visa said their official reasoning for buying the NFT was to learn more about the space they think “will play an important role in the future of retail, social media, entertainment, and commerce.”

Visa also said they wanted to signal their support to those diving into the NFT space and to collect an NFT that “symbolizes the excitement and opportunity of this particular cultural moment.” 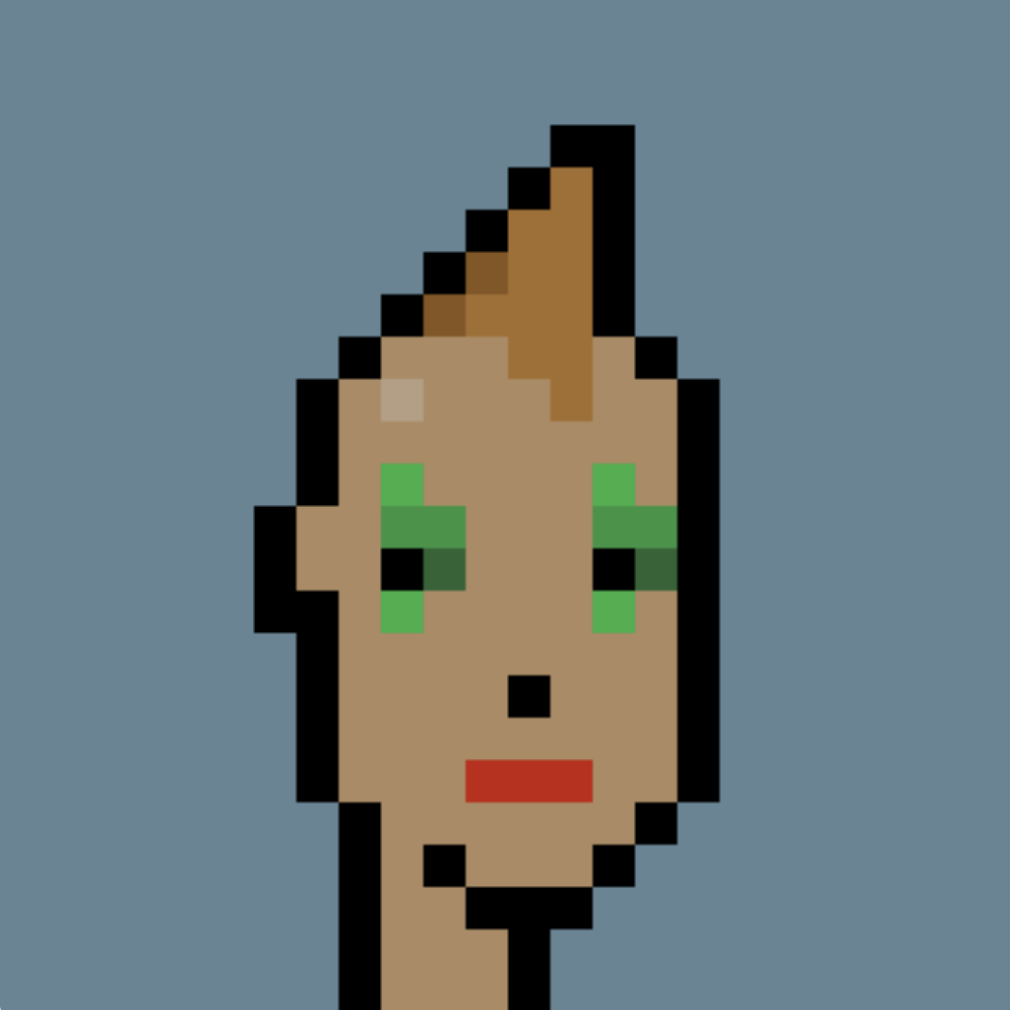 Now that’s their official reason, but we at Bullish Rippers think this move could really be explained in one word — marketing!

Visa got everyone talking about their company for just $150,000. That number may sound like a lot, but $150,000 is nothing given how much Visa spends on advertising.

Our take ➡️ This was a masterclass from the advertising team at Visa. Even if you think CryptoPunk’s are worthless, the attention generated from the buy made it worth way more than the money spent.

It’s still the early days for NFTs, and the very early days for Visa’s role in the space.  But watch what Visa does in this space going forward. Although we don’t necessarily expect Visa to make another move like buying a CrytoPunk, the banking company will be active.

🗣 Visa's Head of Crypto Cuy Sheffield said in an official statement: “NFTs have the potential to become a powerful accelerator for the creator economy and lower the barrier to entry for individual creatives to earn a living through digital commerce.”

It wouldn’t be surprising for Visa to put their money where their mouth is... and not just buy NFTs, but help build out the underlying space they say they believe in.

🍎 Everyone Say "Thanks, Tim Cook!"

As of August 24, Tim Cook has now been CEO of Apple for 10 years. There aren’t many shoes that would be larger to fill than that of Steve Jobs, but Cook has done as good as humanly possible.

People love to say that "Apple doesn’t innovate anymore," but the fact of the matter is beloved Apple products such as AirPods, Apple Watch and Apple Music didn’t even exist yet when Cook took over as CEO. Under his tutelage, Apple has seen its revenue go from $28.57 billion in Cook’s first quarter as CEO to $81.4 billion in its most recent quarter. Investors in Apple have been significantly rewarded as well.

If you had invested $1,000 in Apple stock when Cook took over as CEO you'd currently have $16.9K representing a ~32% annual rate of return

You don’t become the largest company in the world without a top-class CEO at the helm. Although there was a lot of momentum when he took over, Cook has not only maintained that momentum, but added to and grown it.

Cook is rightfully getting paid for his efforts. He is receiving the last of his 10 award payments for being CEO, worth $750 million in Apple stock.

Tim Cook has been CEO of Apple $AAPL for 10 years and has increased their market cap by $2.1T in that time

That means on average Apple has increased in market cap by $210B per year under Cook as CEO 👀 twitter.com/MorningBrew/st…

💬 Apple is my personal largest holding, and I would love to see Tim Cook as CEO of Apple for another 10 years!

These moves seemingly came out of nowhere, with no major news coming out about either stock. In response to the impressive moves, social chatter has picked up significantly with the names reclaiming their spots as the most talked about stocks on StockTwits and WallStreetBets.

My stance on these companies hasn’t changed: I see them as trading vehicles only. There’s nothing wrong with that, but it’s something that's important to realize.

The names have dislocated from their fundamentals, resulting in extreme volatility (among other things). This volatility creates opportunities for experienced traders, but also a lot of risks for those who don’t know what they’re doing. Those experienced traders are the ones who win in stocks like these, and if you don’t want to put in the work and time it takes to get to that level — you’re probably best off leaving these names alone.

There are a lot of people that benefited from Visa's NFT move beyond just the banking company. There aren’t many companies that would benefit more from this than OpenSea.

OpenSea was the first — and currently is the largest — marketplace for NFTs. If you ever hear someone talking about buying or selling an NFT, this platform is where they almost certainly did it. OpenSea has seen some impressive growth recently.

OpenSea stats from the past 30 days

Crazy that someone today made 199.7596 ETH in profit from selling CryptoPunk 7243

At Ethereum's $ETH current price this person profited $636,234 before fees