Rippers Recap 2/18: Everything That Happened in the Markets This Week 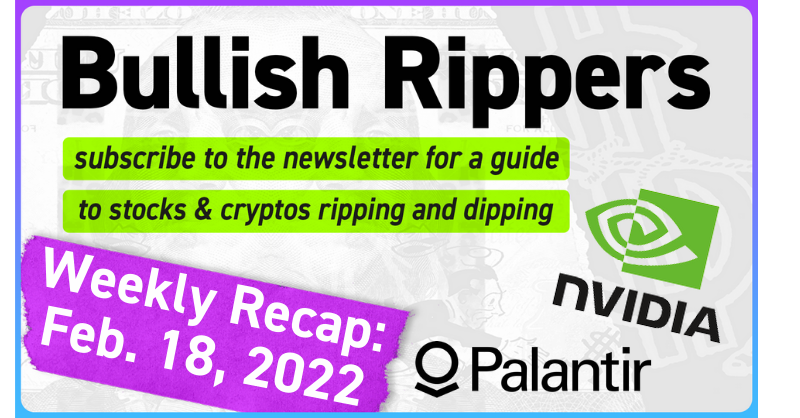 Let me know what you think of this new daily format, my DMs on Twitter and Instagram are open! Today, we're covering the market recap, biggest headlines, our favorite finmemes, and more! 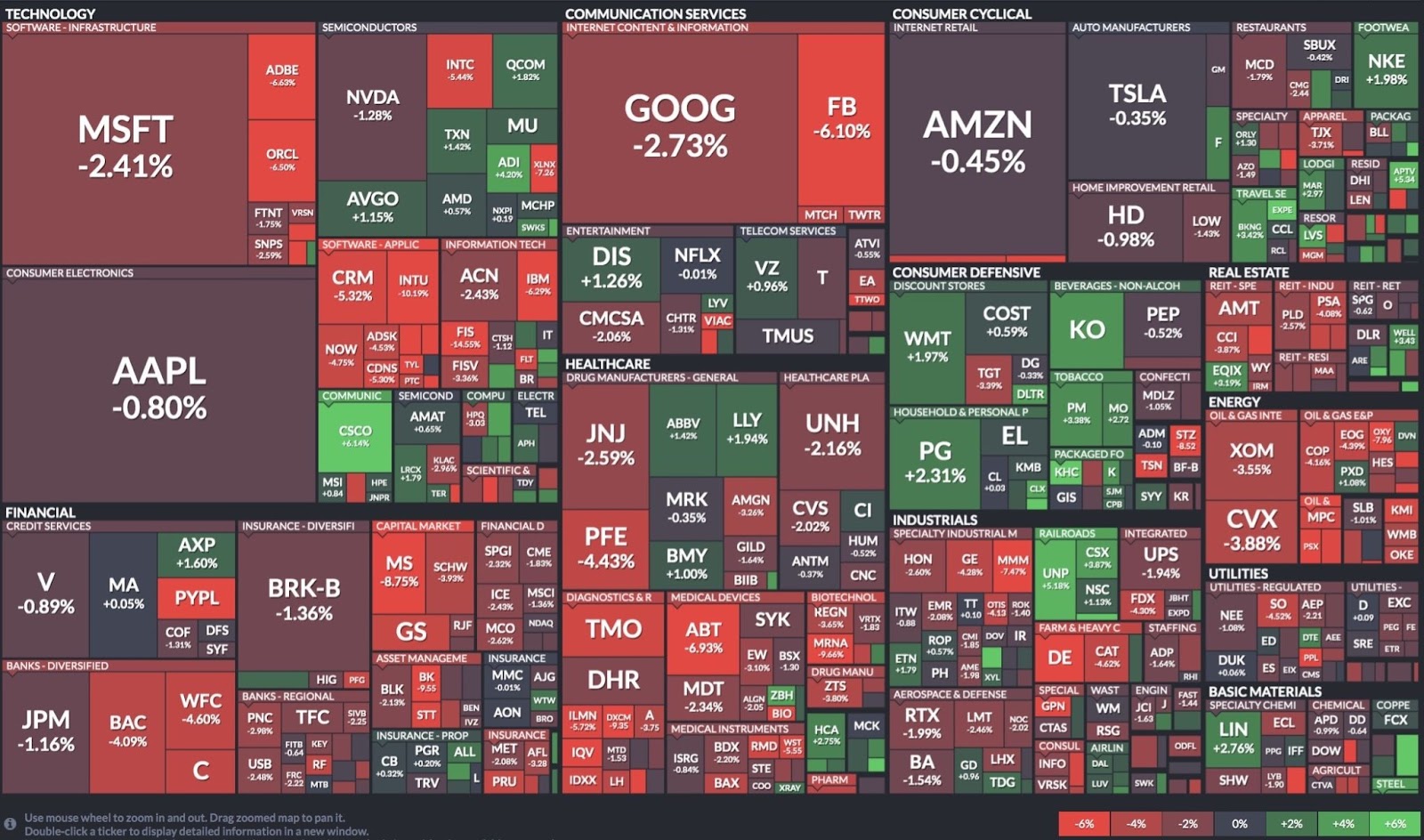 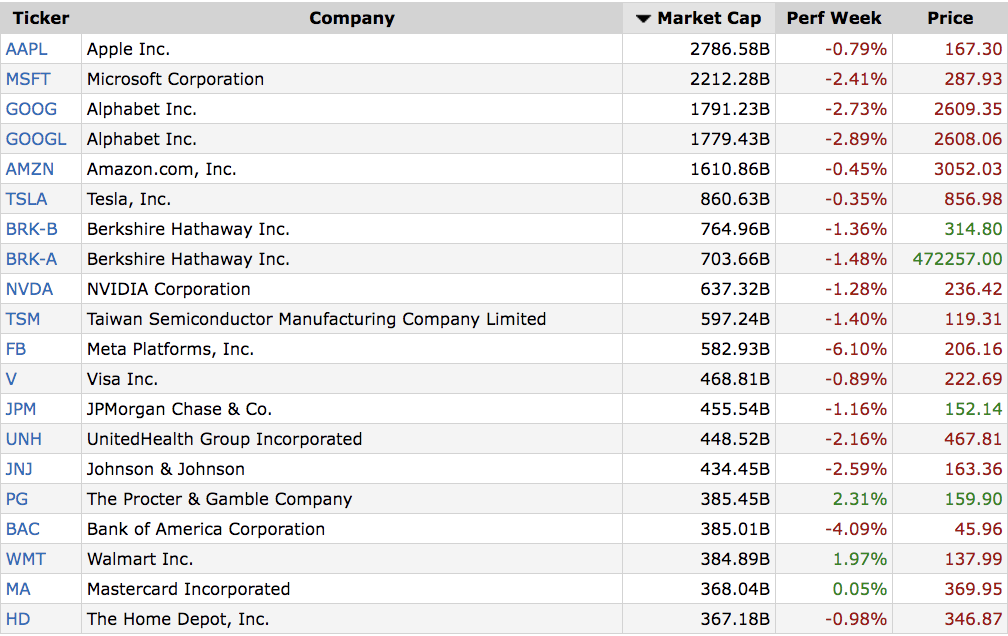 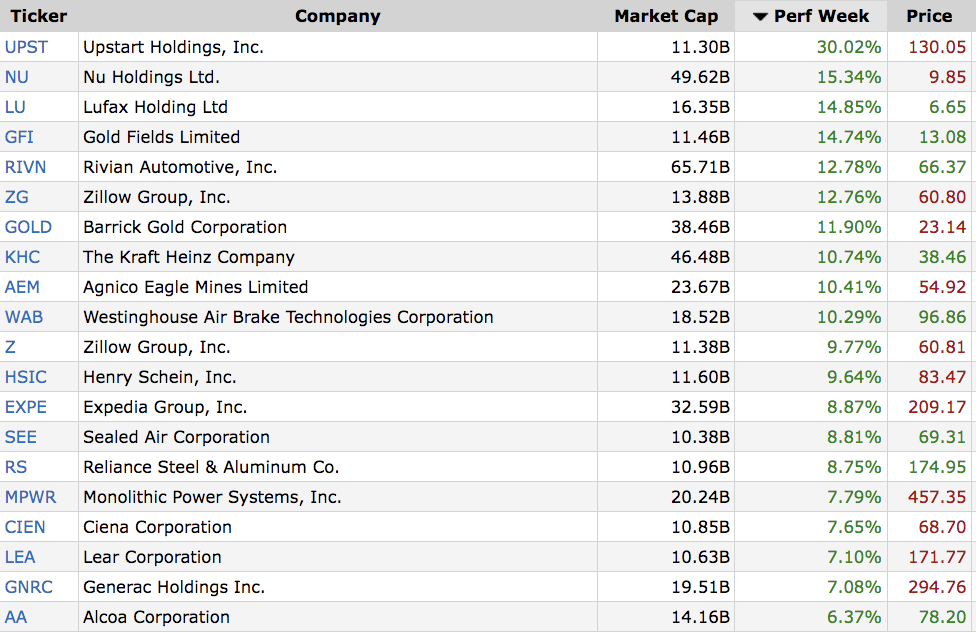 The Market in a Meme

Im definitely not an expert in geopolitics, so I won't really be talking about it. However, this Family Guy clip does perfectly explain how markets reacted this week to the many geopolitical headlines.

This is a perfect explanation of the current market

What the analysts are saying

Why Palantir is down

What the analysts are saying

Walmart also said it plans to repurchase at least $10B worth of $WMT stock in FY23. 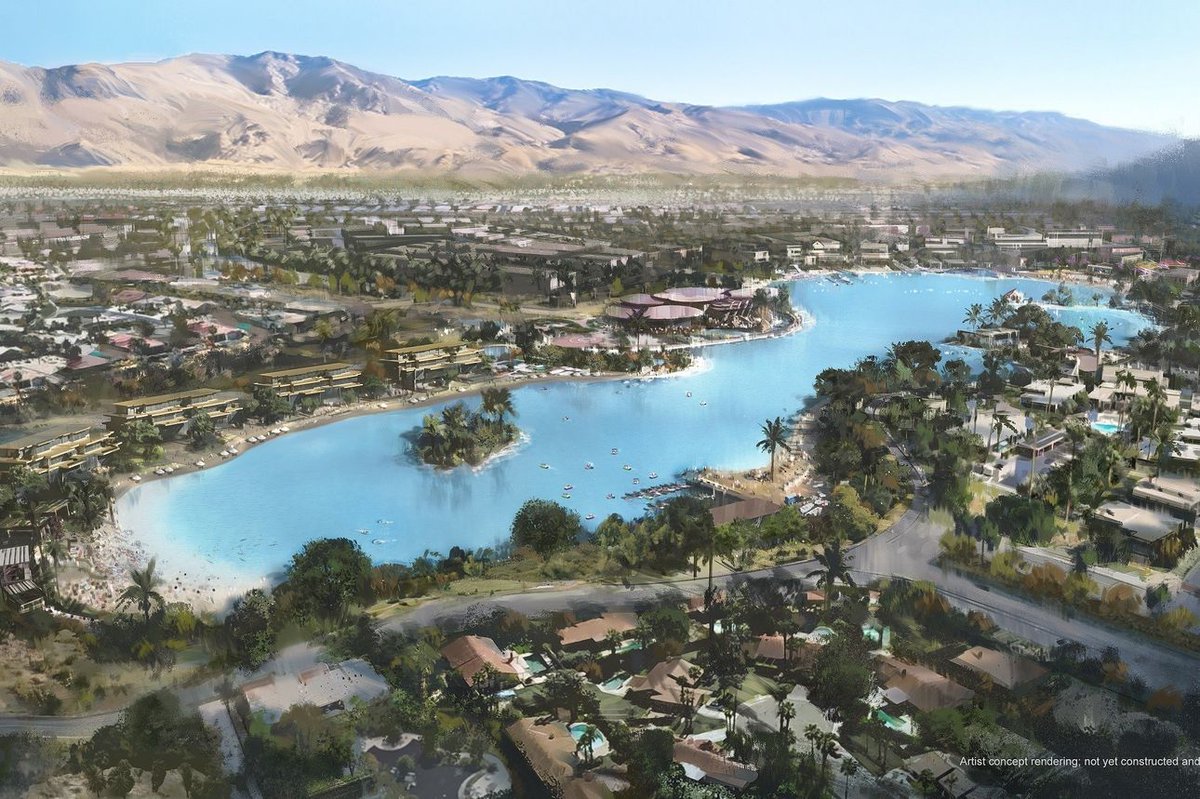 Schedule of earnings for this upcoming week 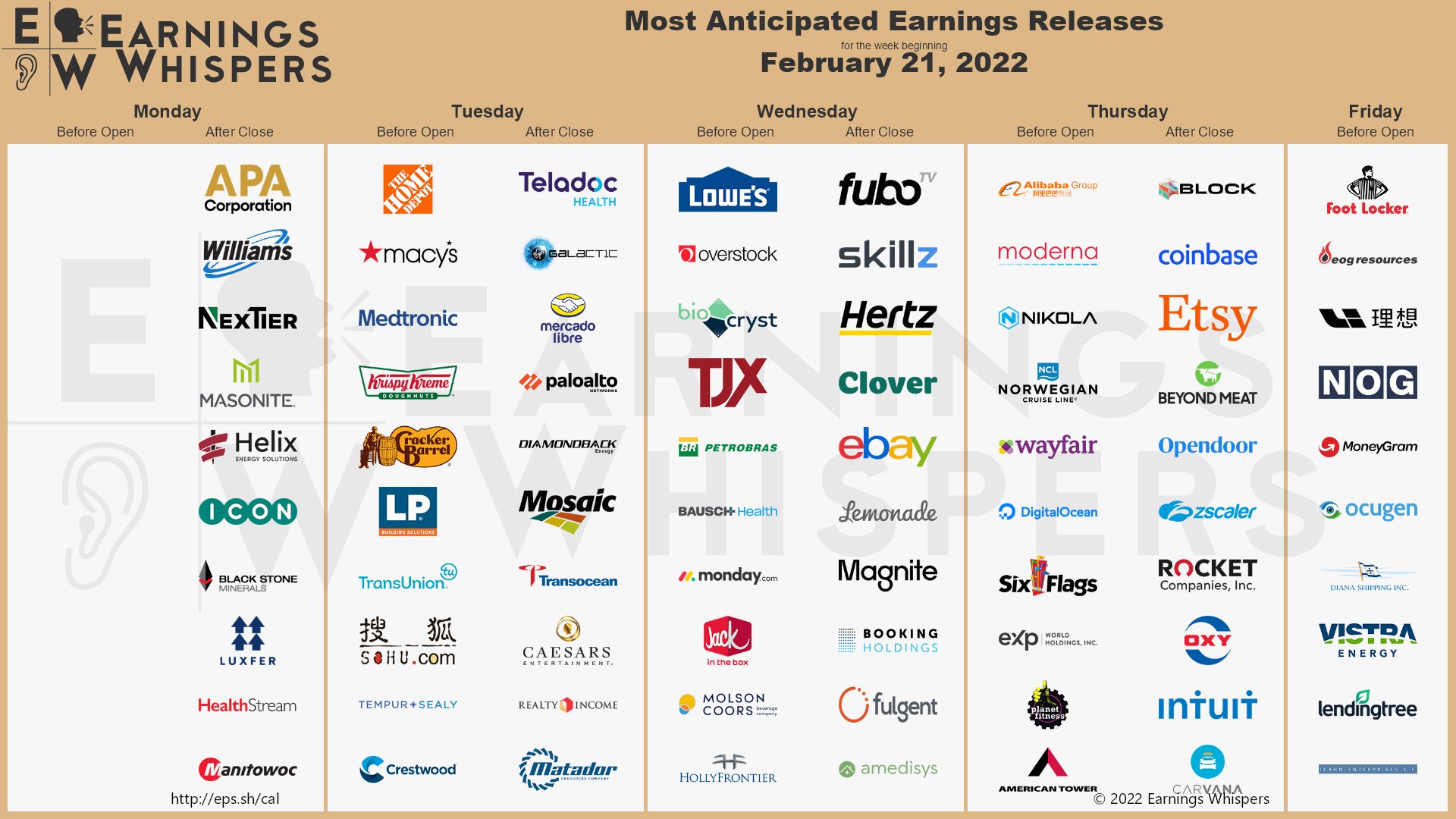