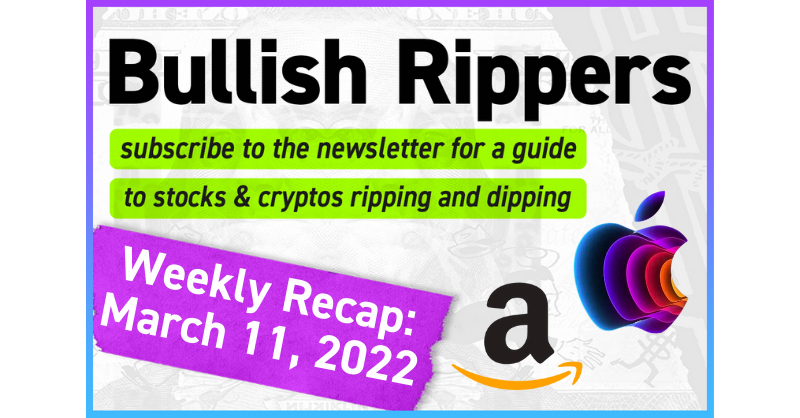 Let me know what you think of this new daily format, my DMs on Twitter and Instagram are open! Today, we're covering the market recap, the latest earnings reports, biggest headlines, and more!

Here's How The Stock Market Performed This Past Week 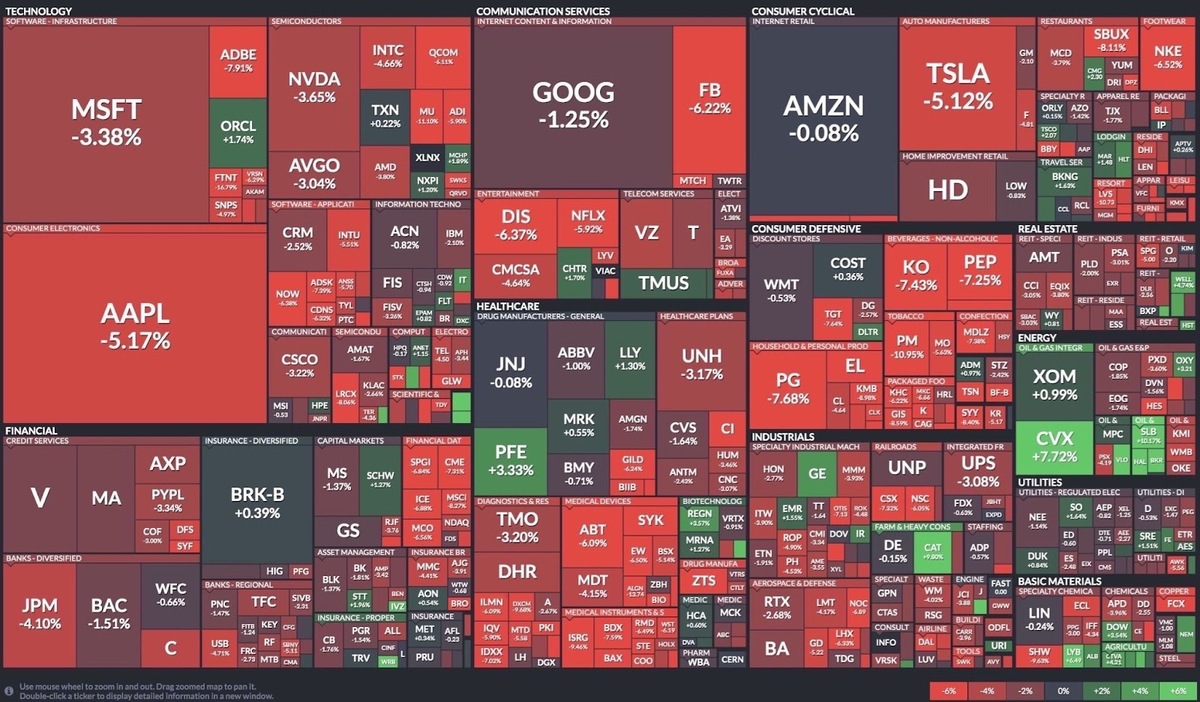 Apple Event: Apple had its first release event of the year, introducing a slew of new products ⬇️ 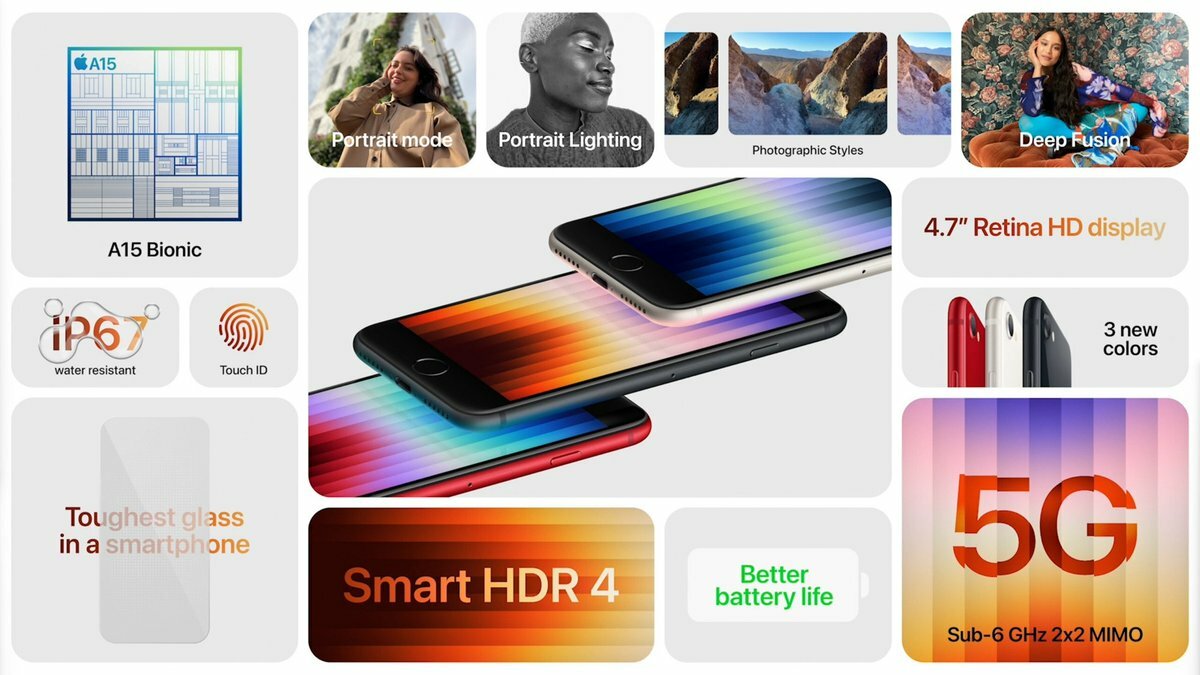 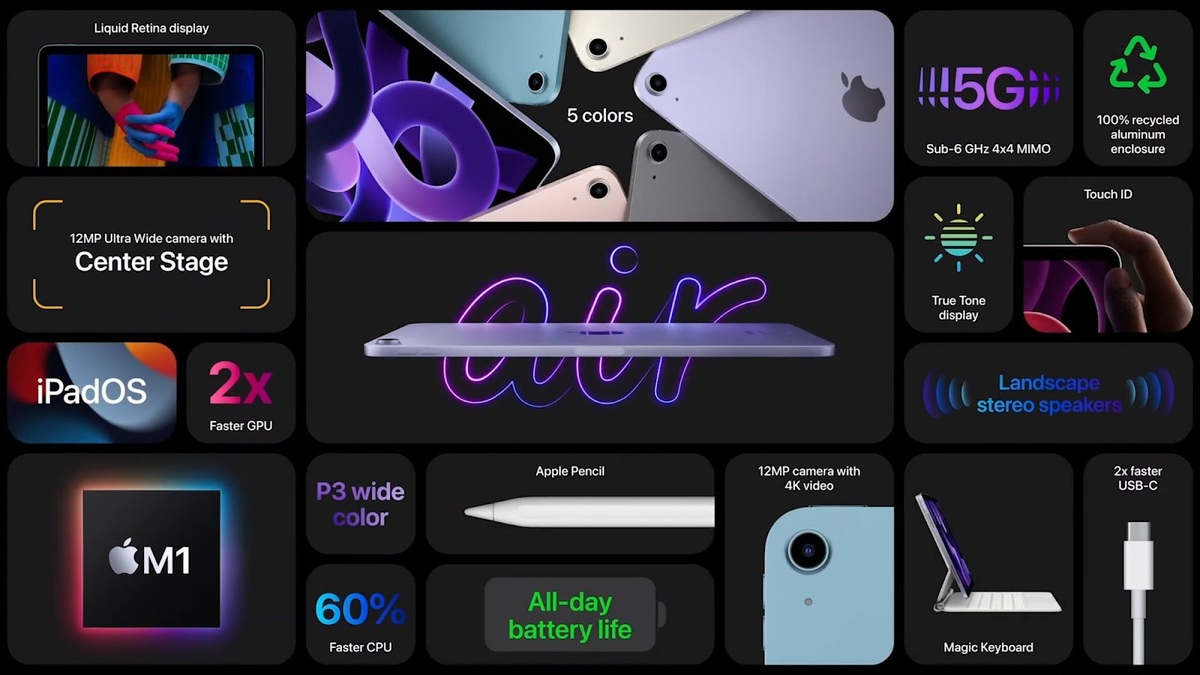 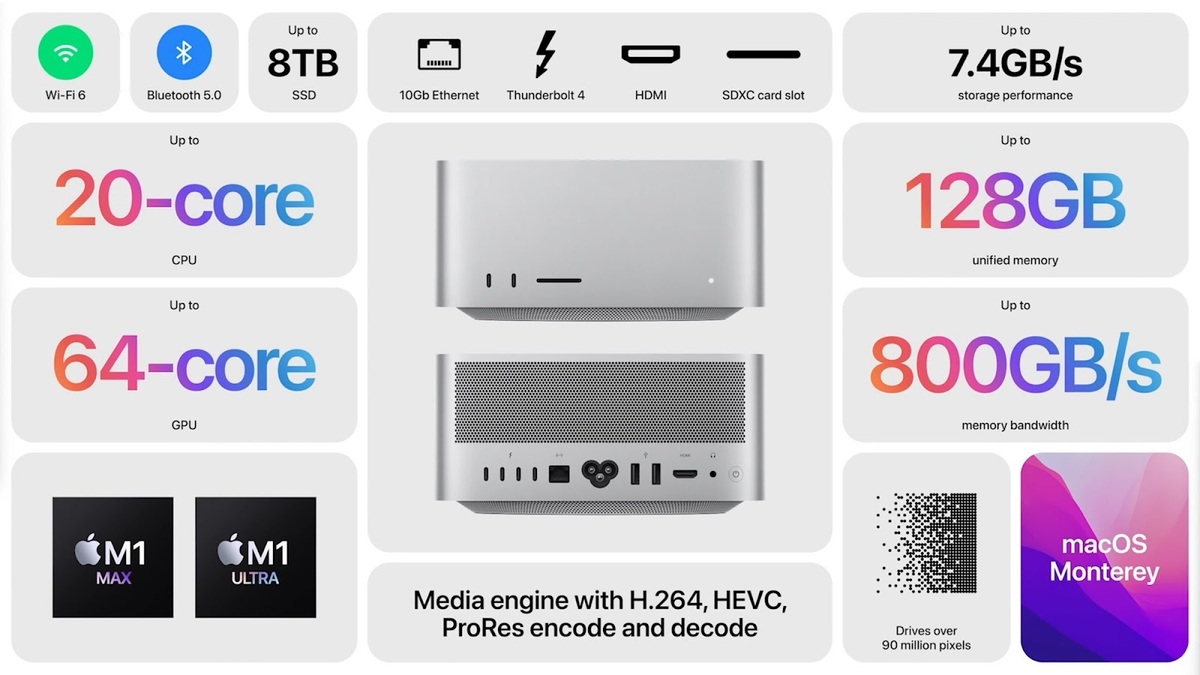 Apple had some other cool announcements, including: 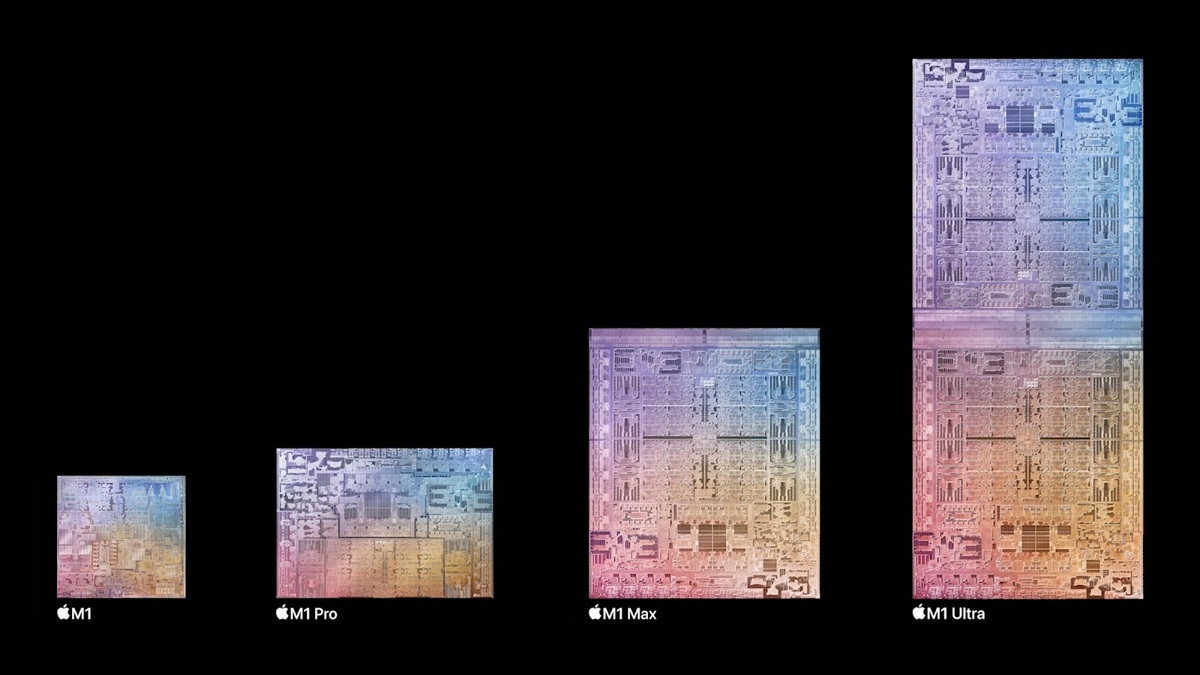 ... and announcing a new partnership with the MLB

Amazon Stock Split: Amazon announced a 20:1 stock split and a $10B share buyback program. Amazon's split has a record date of May 27 and begins trading split-adjusted as of June 6. 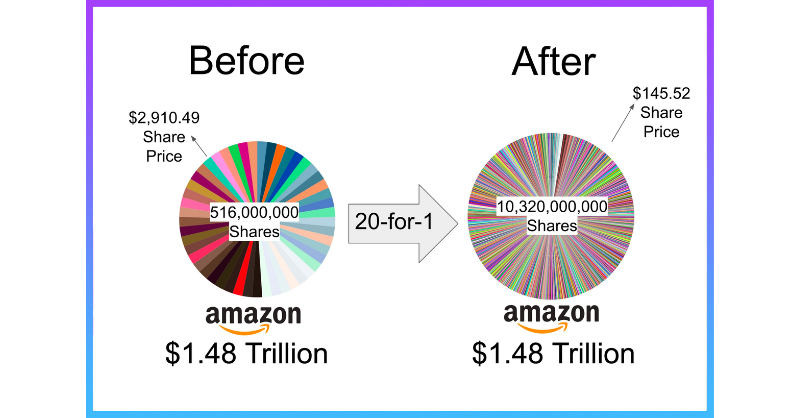 CPI for February came in at 7.9% (YoY) in line with expectations. 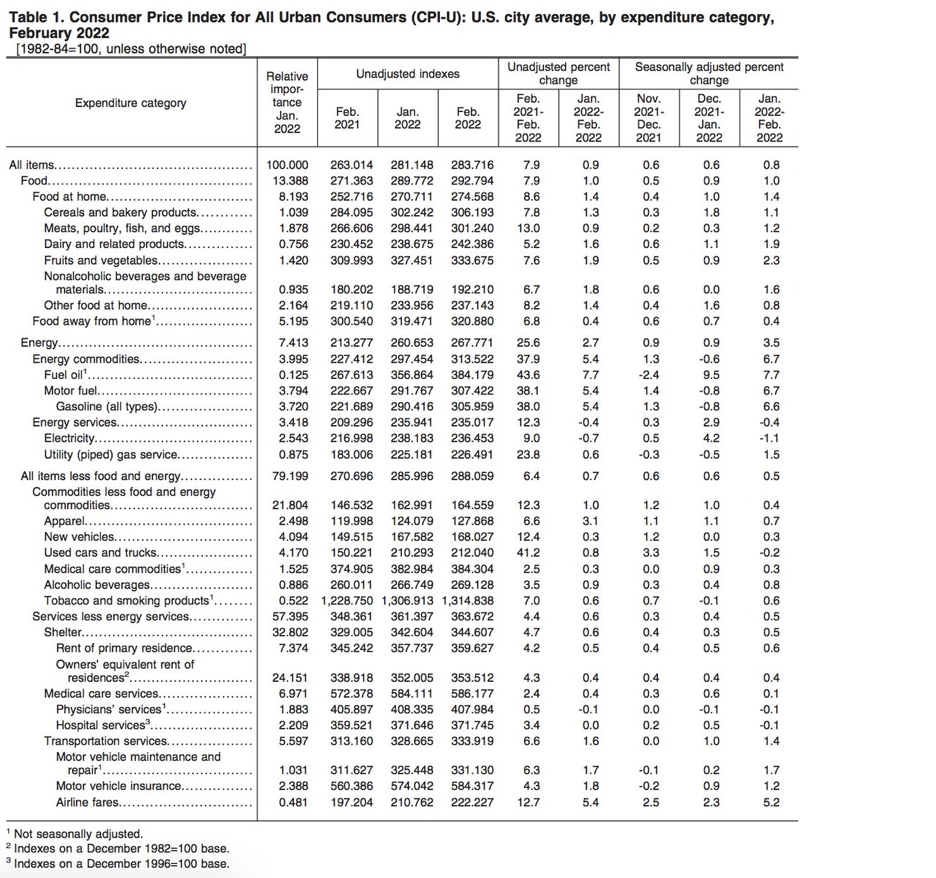 Other Major Headlines This Week 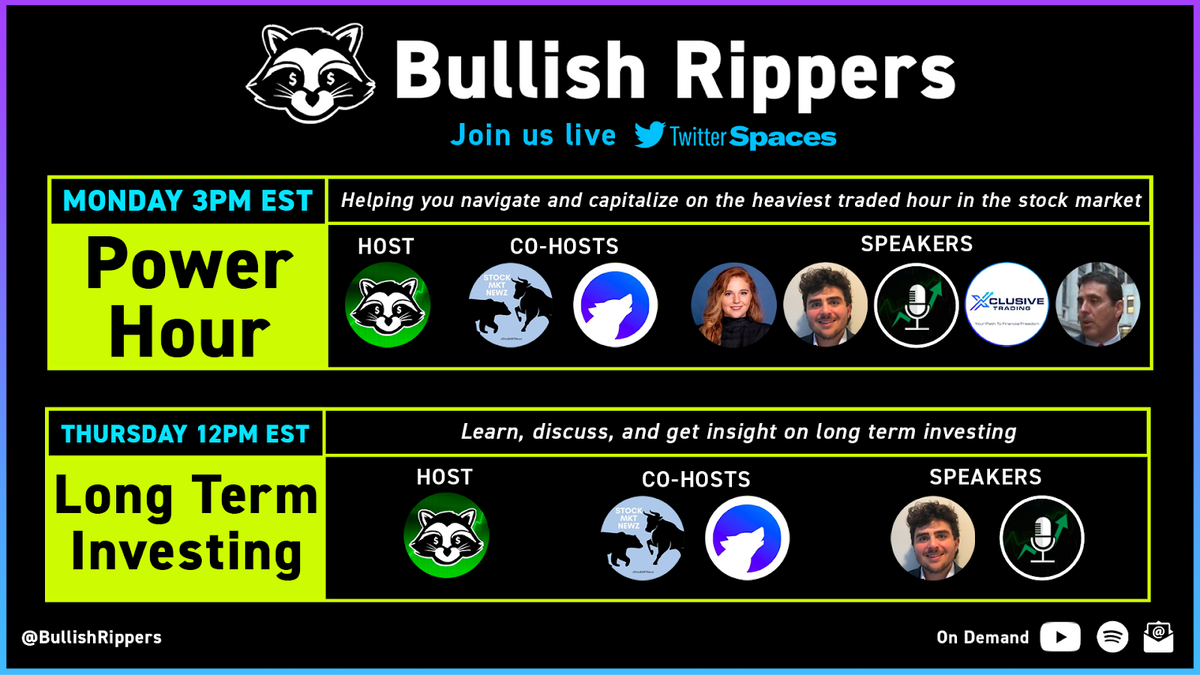 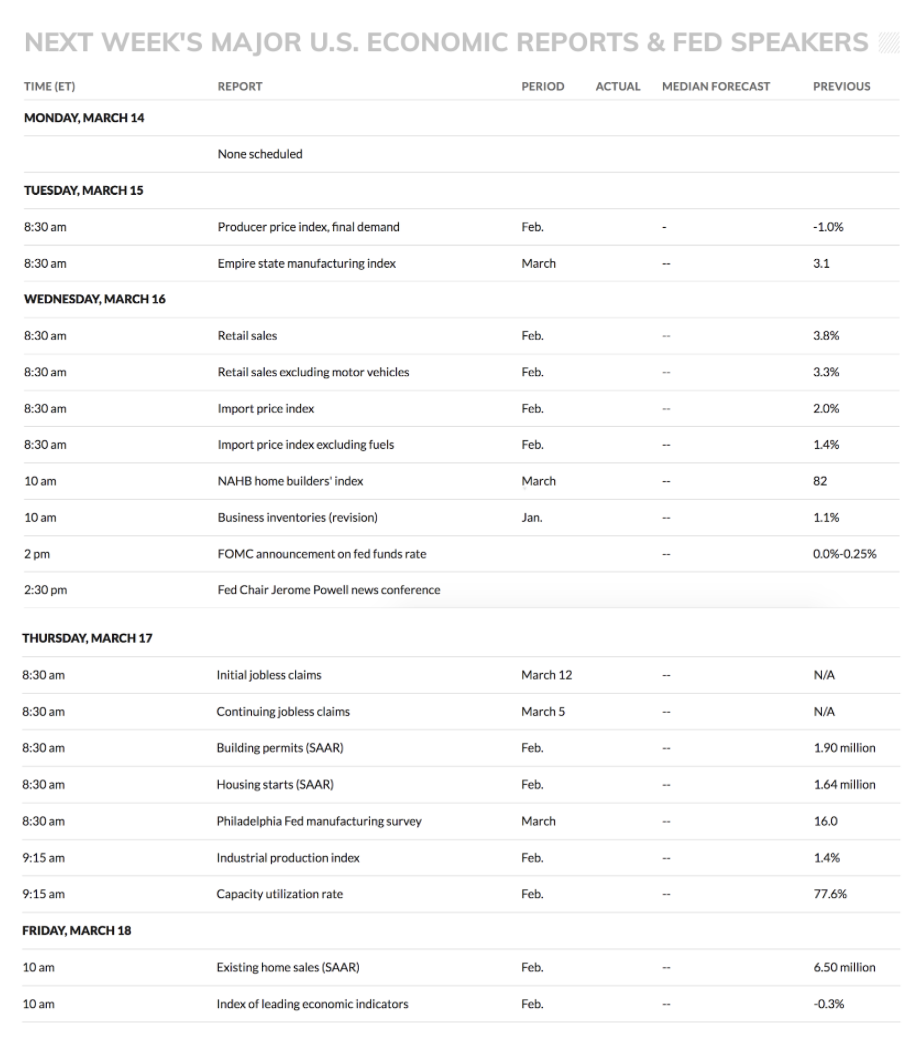 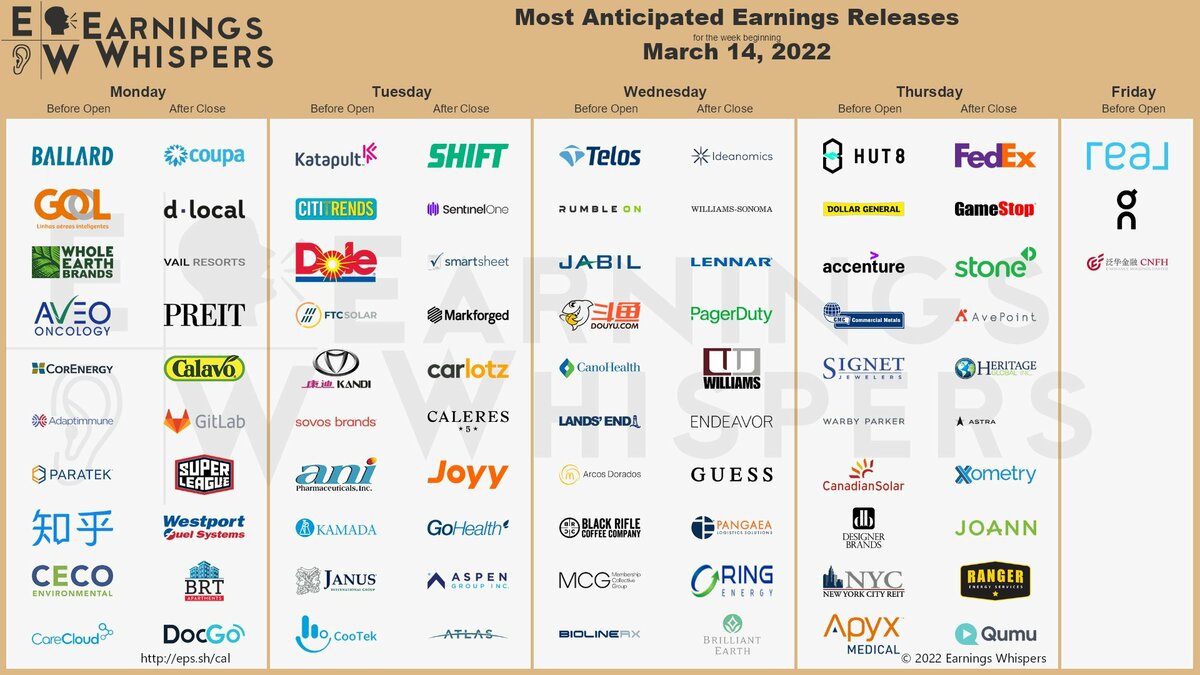